Like many other gamers who grew up in the 80's, I have a soft spot for the art of the Monster Manual, and lots of other publications of the same vintage.  However, to really hit my nostalgia buttons, I need to pull out some of the old Asgard Miniatures that, along with my friends, I would buy from the Asgard shop in Nottingham, every month or so.

Citadel Miniatures were also based in Nottingham, but they were almost regarded as the enemy - such was our devotion to Asgard's precious castings.

My favourite Asgard figures were sculpted by Jes Goodwin and Nick Bibby.  Before Goodwin defected to the enemy, he sculpted a superb range of Dwarves. 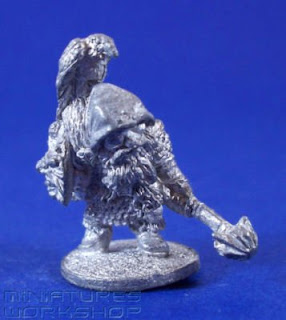 Pictured here is The Black Dwarf (photo borrowed from the net), which I asked Marg to look at for inspiration for the cover of the next issue.  I'm so chuffed with the outcome, I wanted to show it off straight away.


Here's the sketch, and the almost finished, photoshopped image.  I think someone's made him angry. 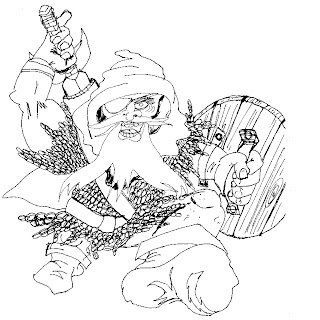 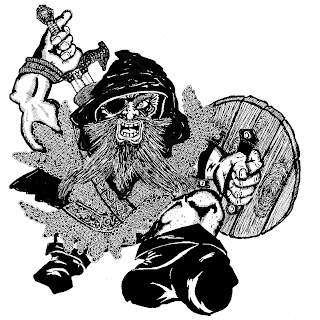