The sheets are designed for use with B/X rulesets of the world's most popular fantasy roleplaying game, and retroclones versions such as Labyrinth Lord.

This is a small project to test the water, but if it succeeds, I have several other, larger projects in mind for the future.  A PDF of the character sheet is already on the site, so please help yourselves to a download (in the Gallery section of the project page) if you like the look of it.

If you want more detailed character sheets, the set I designed in 2010 for use with Labyrinth Lord's Advanced Edition Companion rules are also still available as free downloads on RPGNow.com. 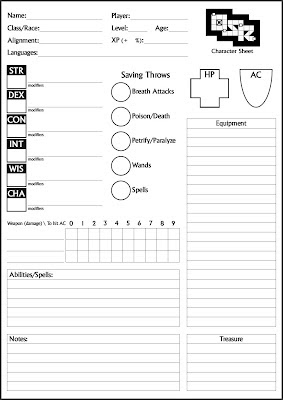 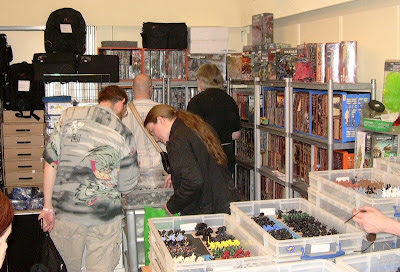 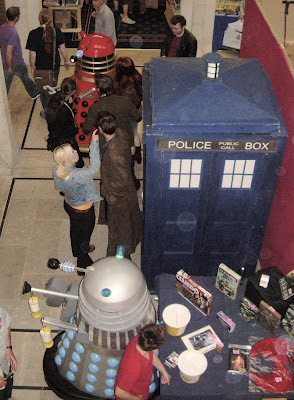 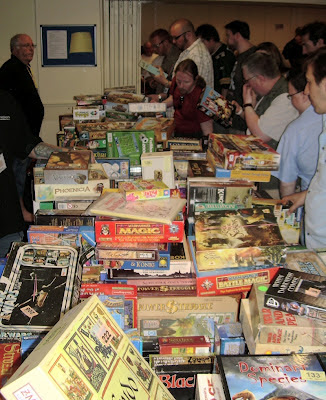 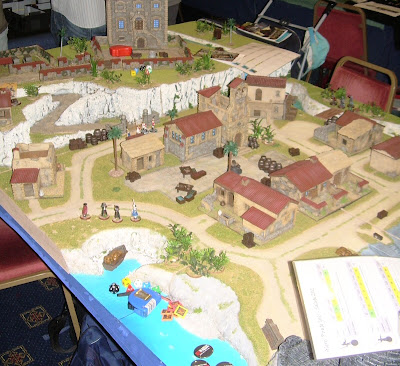 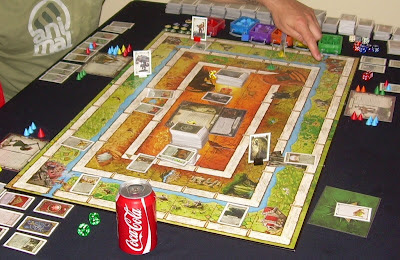 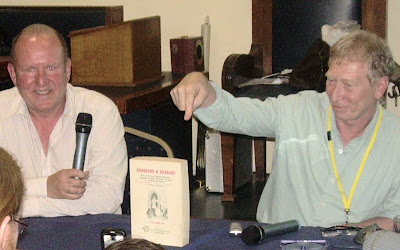 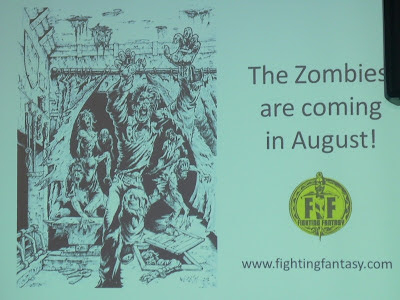 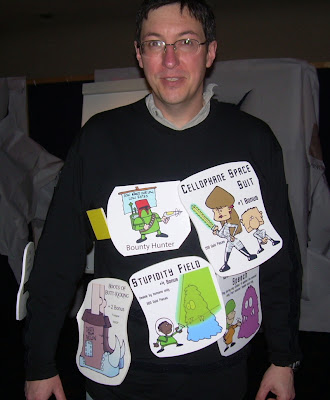 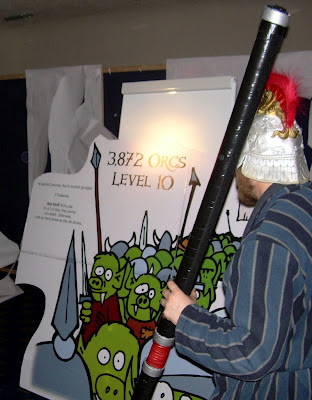 It's always bugged me that, whilst D&D presents us with many giant-sized animals and insects, the snakes mostly seem to be just regular-sized snakes that exist today.  Last night, I caught the UK screening of the Smithsonian Channel's Titanoboa documentary, and decided to scribble down some of the giant snake's characteristics and create some stats for it.

Titanoboas are immense constrictor snakes, measuring 40-50 feet in length, with bodies 2-3 feet in diameter at the widest point (or more if they have just eaten).  They live in warm, tropical climates and spend most of their time in the water.  On land, their movement is slow, due to their colossal weight (2,500lbs).

In combat, a titanoboa will first use its bite attack and attempt to lock on to prey with its powerful jaws.  If successful, it will then throw its coils around the creature and begin to constrict it.  Once the prey has been crushed to death, the titanoboa will swallow it whole and digest it.  A large meal for a titanoboa would be a 15-foot long, half-ton crocodile, which would take the snake up to a year to fully digest.

A titanoboa, will not have treasure of its own, but there is a chance of finding undigested valuables in the snake's stomach. 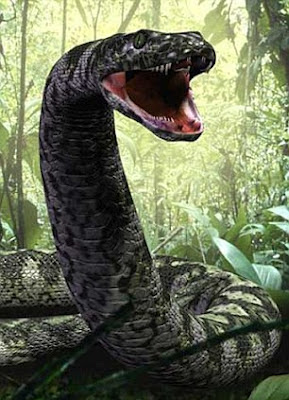 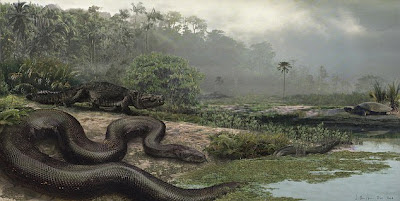 Over the weekend, I took one of the adventures that will be in Oubliette Issue 8 and adapted it to fit on a single A4 page.  Considering the full version will be about 5-6 pages in the magazine I think I did quite well to manage it.  One thing that struck me when I did the layout, was that reducing the font size down to 7 or 8 points, instantly gives the text a more Old School feel.  I guess it's mostly nostalgia for all the hours I spent wrecking my eyes reading the DMG as a kid.

I wouldn't suggest trying to read the text of my entry from this image but if you pop along to the One Page Dungeon Contest site, it should be available as a PDF download when the site gets its next update. 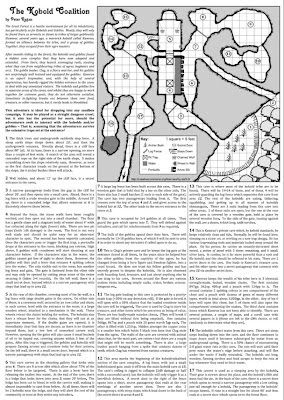