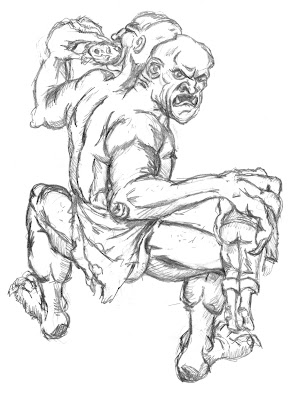 Pencillings for the cover of Oubliette 8 are now finished. Pete's gone for the Ettin .

When I do the covers for Oubliette, I constrain my drawing with one question: How will it look as a thumbnail when it comes to sale?

About twenty years ago, I used to cartoon for a multi-cultural magazine called Dost (means friend in Hindi). One of things that they liked about my cartoons was that they could blow them up or shrink them down, and they wouldn't lose detail. I honestly don't know how that works, it's one of the weirdo features of my style.

Right, enough bumf. Back to work. Mouse Watch time. Ye olde D&D-ers may particularly enjoy what I have planned...
Posted by The Marg at 10:29 2 comments:

The Oubliette Issue 7 giveaway is now over.  I'm delighted to report that we managed over 1,500 downloads.  A big thank you to eveyone who has taken the time to read Oubliette and helped us grow the magazine's circulation. 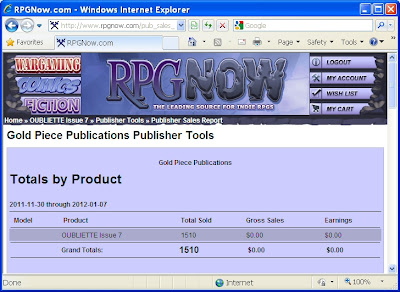 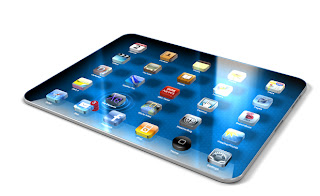 It would appear I am Eve, lusting for the latest Apple. Will I regret buying one in due course? I'm sure I'll moan about it when I do, either unhappily or with inappropriate lustiness.
Posted by The Marg at 16:33 2 comments:

In December, Lego announced that they had secured a licence to produce LOTR themed sets.  The first sets, due this summer, will feature characters and locations from the LOTR trilogy.  Later in the year, we'll also get hobbit-themed sets to coincide with the release of The Hobbit movie.

I think these sets could be very popular with collectors and investors - and a few may even actually get played with as toys by children.

The other 2012 Lego releases which caught my interest were a Star Wars Lego game (Battle for Hoth), and four (possibly 5) further Heroica sets.  All of these look like Autumn/Winter products, but there's a chance they might be earlier. 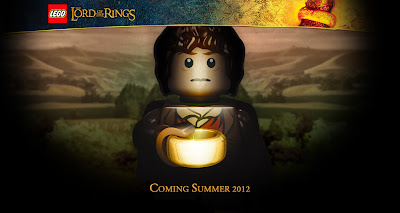