The first print run of my A5 Gamers' Notebooks sold out at the end of lest year. I'm ready to order a reprint, but want to tweak the design. The original version looked like this although I think this image is based on the smaller (same format) A6 version: 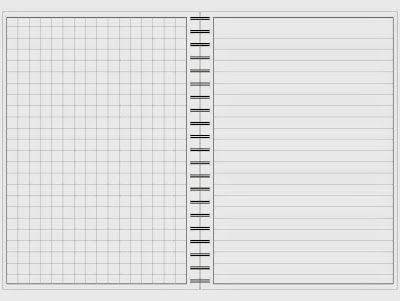 Here's what I have in mind for the new version: 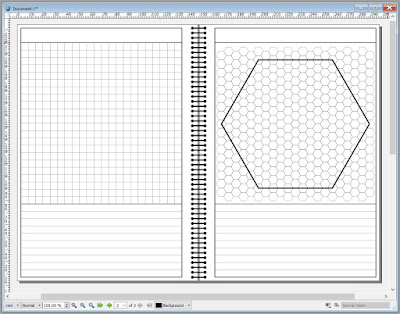 It has the same 6mm square as the original design, but I've now added a page of 7mm hexes on the facing pages, which are scaled to match my existing A5 hex pads. To keep the Notebook utility I've included some lines under the mapping area.

I plan to print them on higher quality 120gsm paper instead of the 100gsm used previously. They will have 50 pages and I expect to sell them for £4.50 each. I don't need a Kickstarter for these, but they'll still be some sort of preorder offer with special pricing.

I'm interested to get some feedback on them, particularly from previous/existing Gamers' Notebook users.
Posted by Peter Regan at 20:20 4 comments: 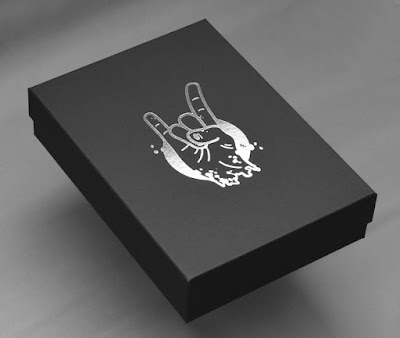 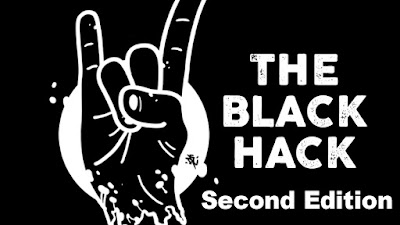