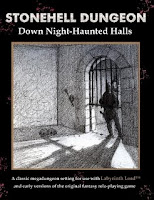 I've been meaning to write up some notes for the two campaigns I play in, but, until now, producing Oubliette magazine has taken precedence. The first few games were mostly about blowing out the cobwebs for a group that hadn't played together for 15 years. Now, we're at the stage where we're having such a blast, it seems a good idea to keep a record for future reference and hysteria. 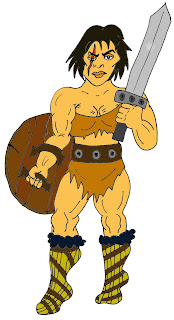