There are just 5 hours left to get in on the Kickstarter. The project ends tonight at 8pm GMT. The most popular pledge level is £8 + postage and gets you all this: 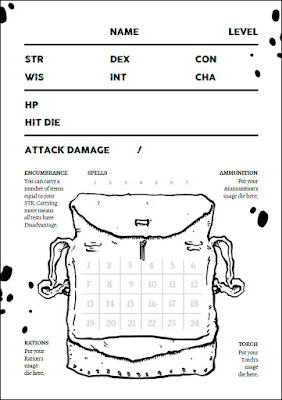 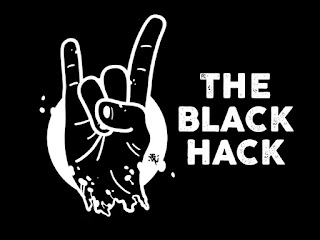 The Black Hack is a streamlined OSR RPG by David Black that is currently live on Kickstarter.

I was going to write a series of blog posts this week to show some of the mechanics of The Black Hack. However, David has put together a couple of preview pages that collate some key rules and give a much better idea of how the system works. They also serve as a preview of how the rule book interior is laid out. 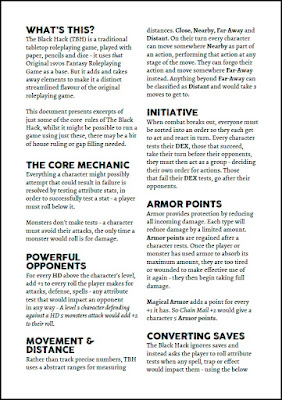 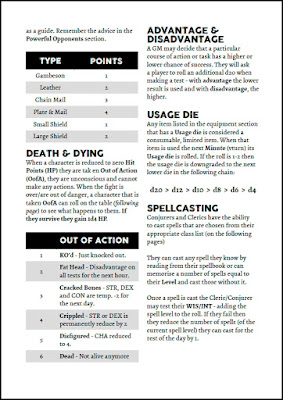 Yesterday I launched a new Kickstarter campaign. It is for an OSR RPG called The Black Hack written by David Black. It is not to be confused with my own B/X Retroclone RPG FOSSIL which is still in development, but nevertheless I'm sure it will still be of interest to many of you.
Here's some blurb about it:

The Black Hack is a super-streamlined roleplaying game that uses the Original 1970s Fantasy Roleplaying Game as a base, and could well be the most straightforward modern OSR compatible clone available. If speed of play and character creation, compatibility, and simple - yet elegant rules are what you yearn for. Look no further!
The project hit its funding goal in just 12 hours and as I type has just past its second Stretch Goal. Here's a link to the project page:
ttps://www.kickstarter.com/projects/1730454032/the-black-hack
Over the next few weeks while the campaign is running I will be writing a series of blog posts that look at some of the mechanics used in the system. There is also plenty of discussion on Google+ where the game's creator David Black is always happy to answer questions about his game. 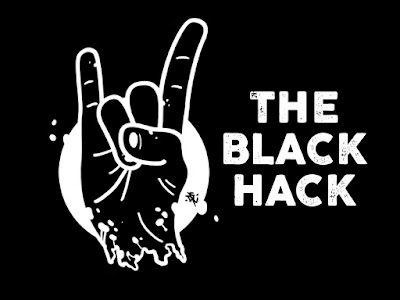