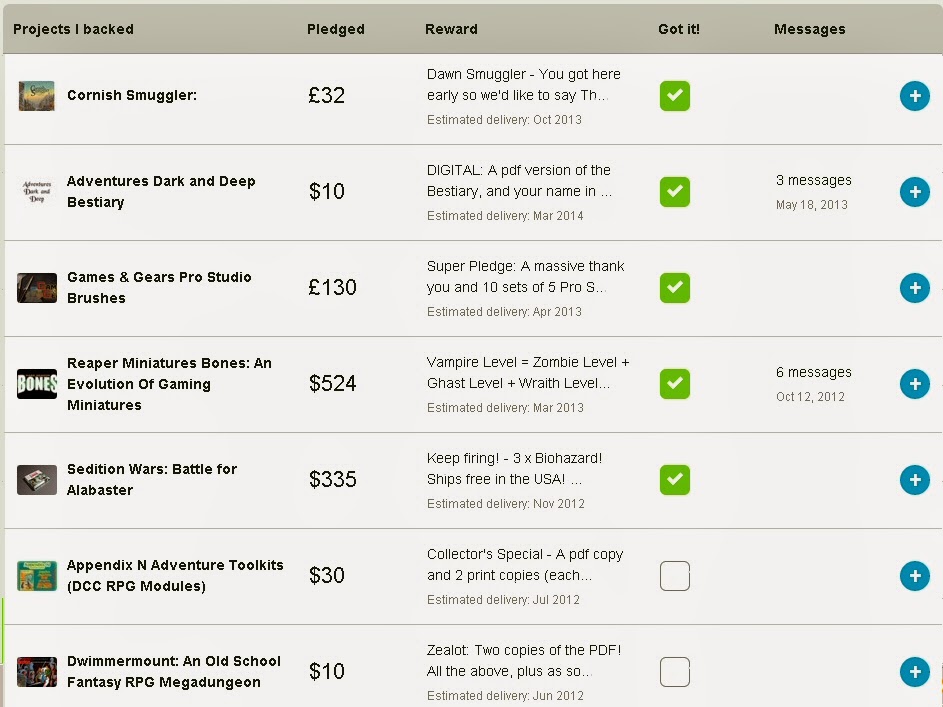 I'm sure we'll see some changes to Kickstarter in the next year as the platform continues to grow. I hope to continue using it for as long as I have ideas that people will support. What changes/enhancements would you like to see made to Kickstarter?
Posted by Peter Regan at 11:48