I drew 2D floorplans for a tower earlier this evening, and then remembered I had some black foamboard off cuts lying around. A short while later, and with the addition of a few lego support columns, my plans were transformed into a 3D version.


The sheet used for the map is currently being funded on Kickstarter. 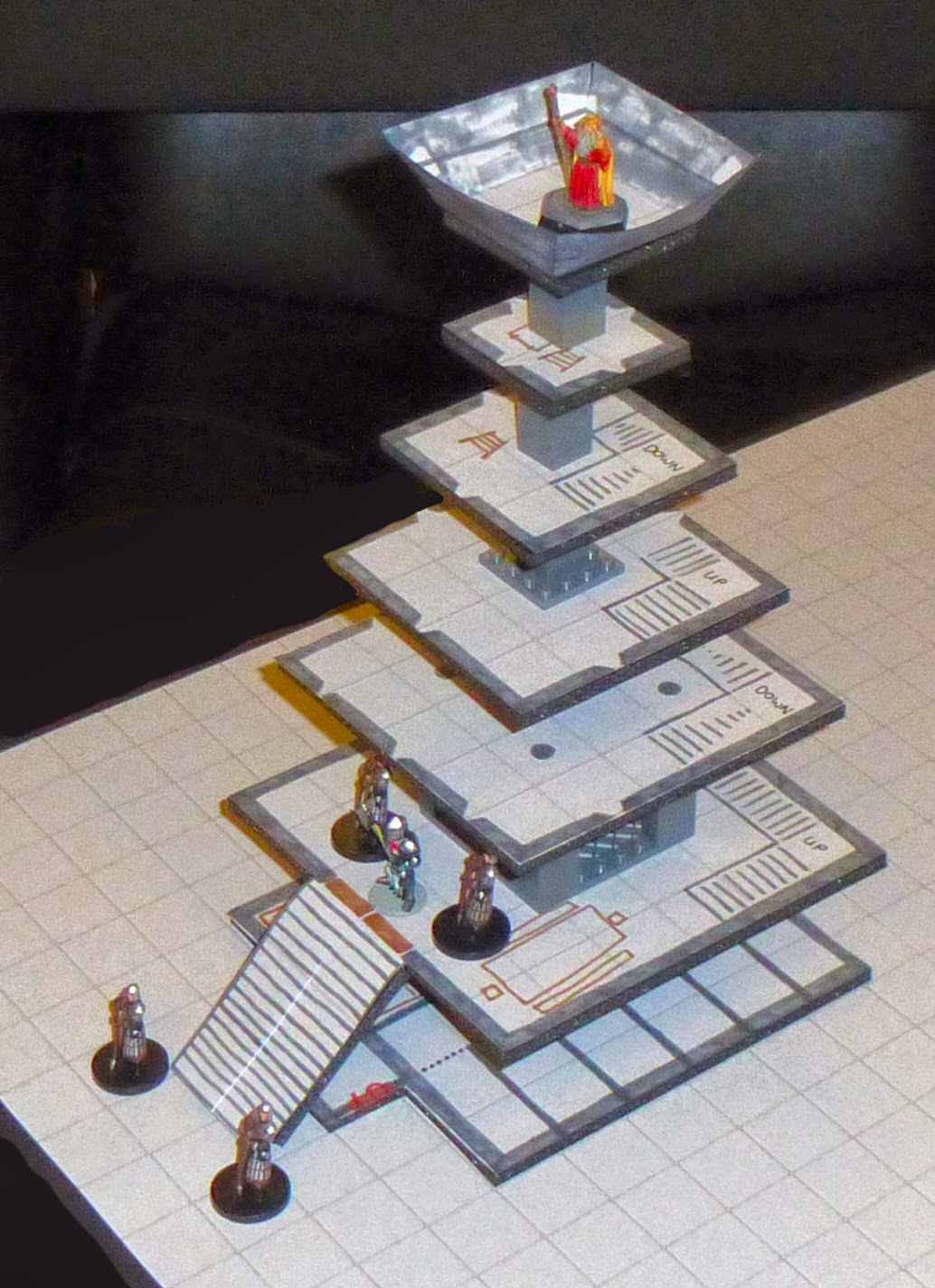 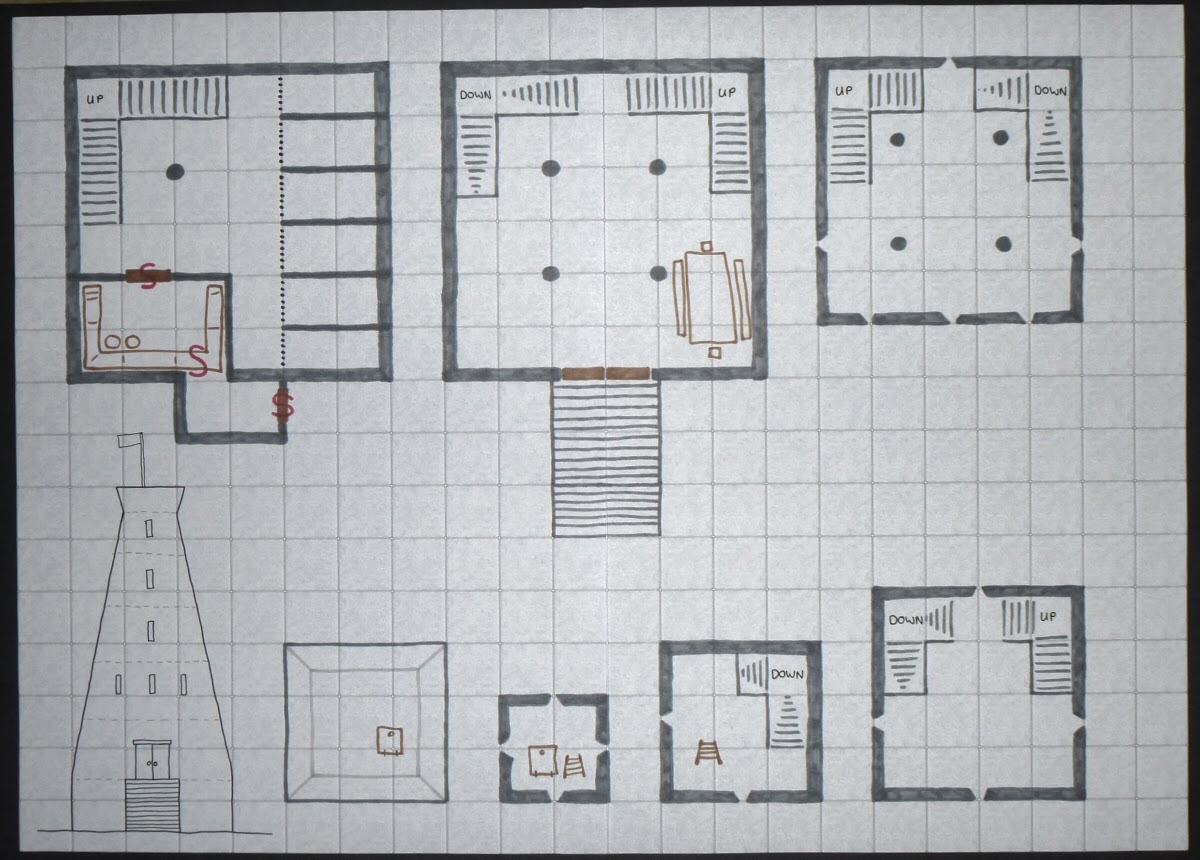 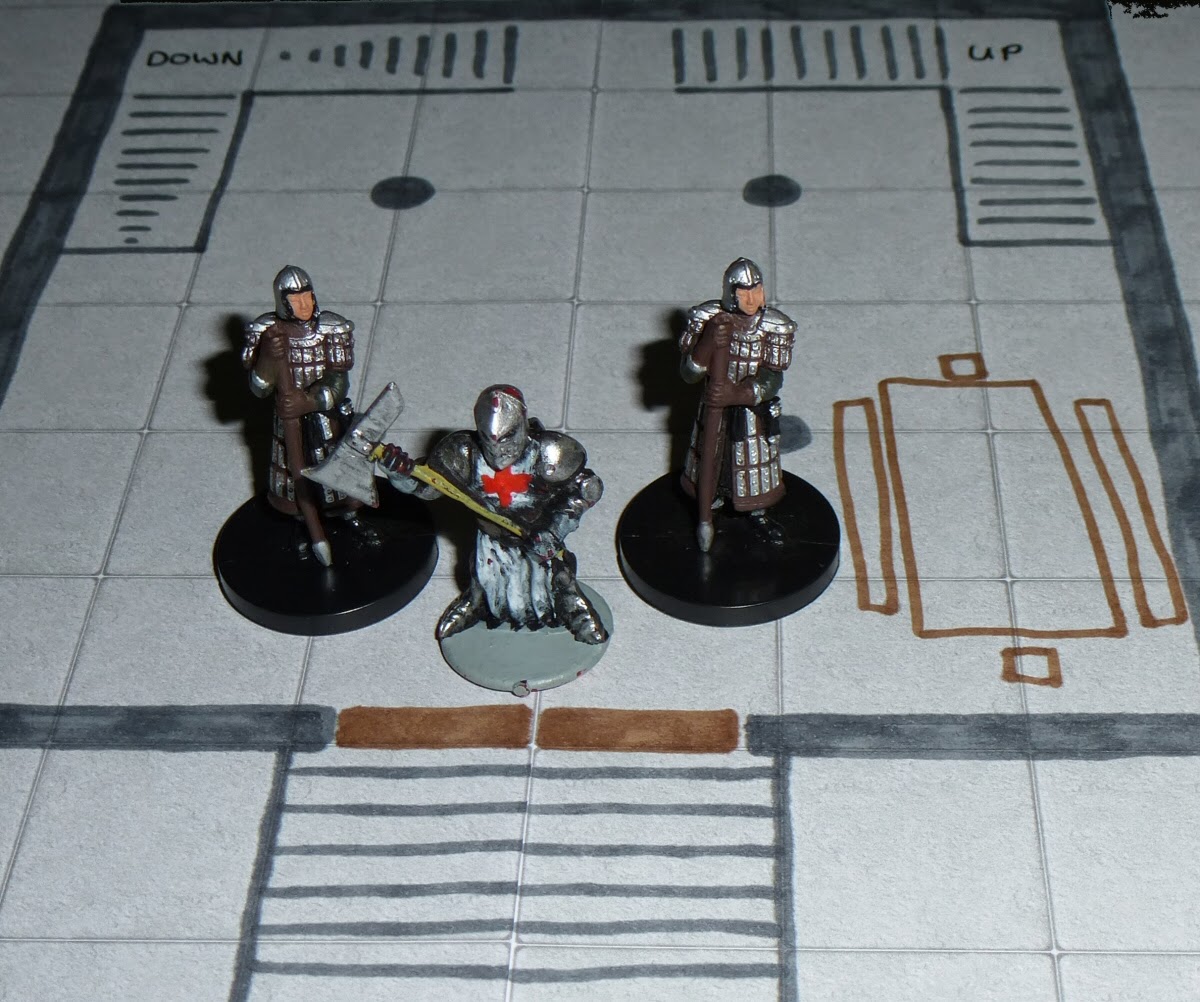