We had a great day out on Saturday at the UK Games Expo in Birmingham. I've attached some photos but they only show a few of the things the show had to offer. For the UK it's quite a big event, although it leans a little more towards skirmish games and board games than RPGs.
The OSR was represented by a small stand cleverly pitched opposite Otherword Miniatures. They had copies of Vornheim, which they said were selling well, along with numerous adventures and a couple of Fight On! Compilations. Leisure Games had a selection of OSR publications for sale; including the Oubliette Compilation which was nice to see. However, I didn't see a single Labyrinth Lord book and, come to think of it, I'm not even sure there was a copy of The Dungeon Alphabet either.
We reminisced with one of the guys running Talisman demos - a game we used to play as teenagers in First Edition form. We also played a cracking Gun Fight at the OK Corral game using 90mm figures and a giant scratch-built model of the town. The OK Corral game played out using some rules the guy had made up. It worked really well. He had a pack of cards with the names of characters on and he turned them over, one card at a time, and gave that character a single action. The more important the character, the more cards with their name in the deck.
We also sat in on a RPG seminar featuring; Lew Pulsipher who was good in a Grognardy sort of way, a OTT Finnish guy who was nuts but OSR friendly (it wasn't Raggi but he might have been cast from the same mould), and then a couple of others - one who'd written a setting that he really wanted to be a novel, and a lady from Cubicle 7, who had worked on Call of Cthulhu and a load of other stuff. They wasted a bit of time talking about what's great about RPGs and how kids today don't have the attention span to pick them up. They didn't talk that much about the industry, but the two publishers agreed that new products these days only have print runs of 500-1000 books.
I came away from the day full of ideas and with a bag full of goodies (mostly board games) to play with. However, I couldn't help feeling that, as far as the UK is concerned, there's a big OSR shaped gap in the hobby. Nealy all the OSR products I've picked up over the last year have come from the States, and it's not until you visit a convention that you realise the lack of representation by the UK in the OSR.

I'm planning on visiting a few more UK shows this year, but I'm already starting to formulate ideas for a stand to promote Oubliette and other OSR products at the UK shows next year. 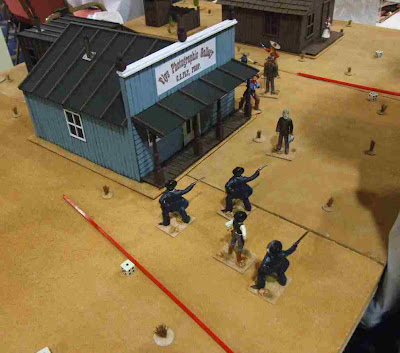 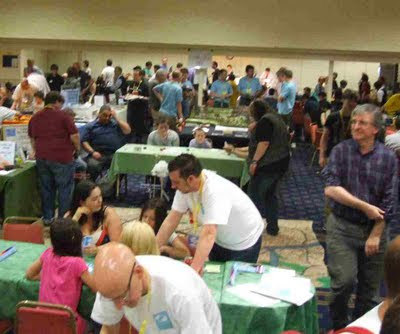 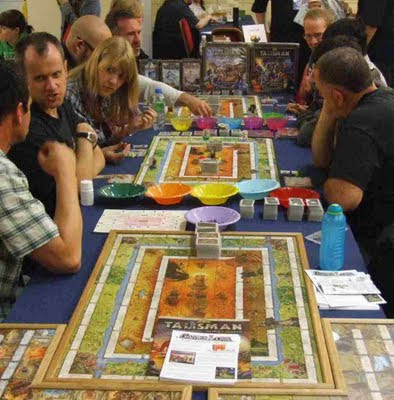 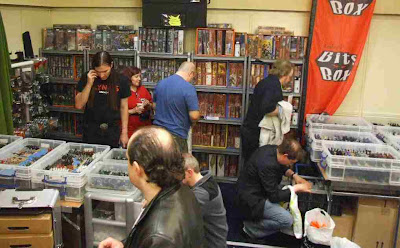 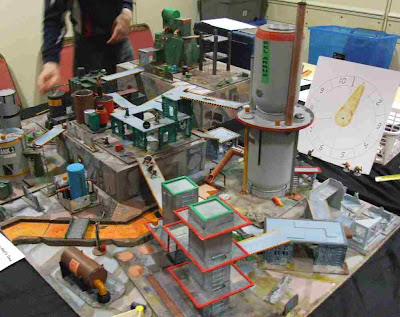 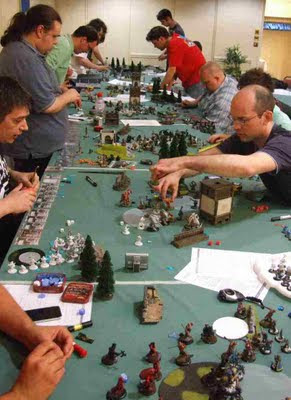 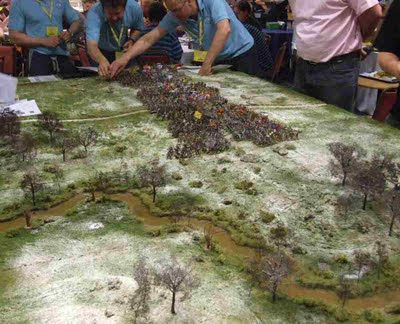