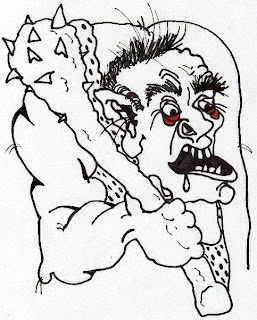 Next week I'll put up a contents list for the first issue.
Posted by Peter Regan at 15:42